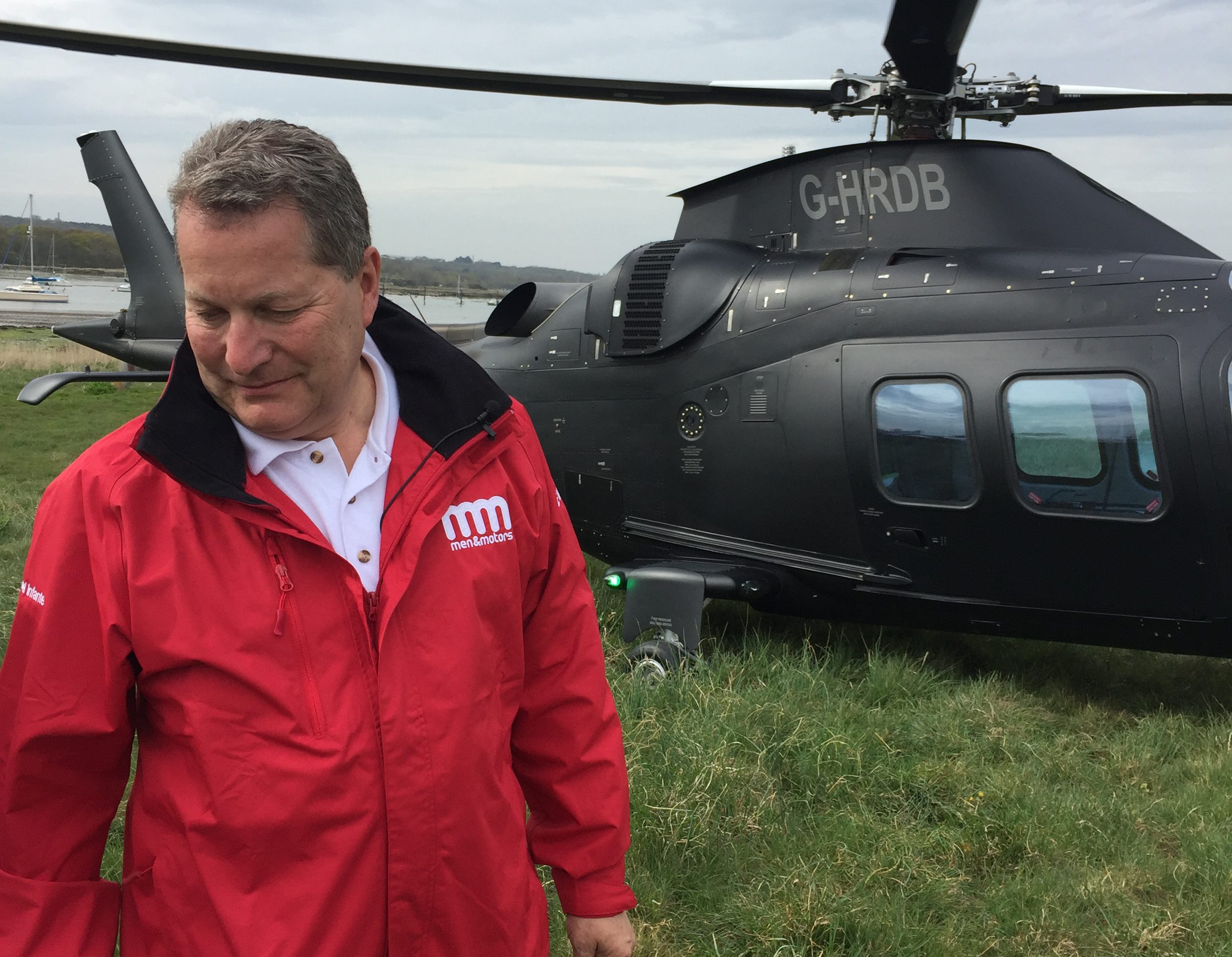 Michael started his career in 1976 in the food industry working for his family’s business, Creamery Fare. In 1988, after jointly orchestrating the sale of his family’s business to the publicly listed Hazlewood Foods PLC, he joined the music industry. He worked on the Royal Philharmonic Orchestra’s largest recording project as the executive producer for over 140 classical albums recorded at CTS studios in London.

In 1995 Michael co-founded Air Music & Media Group PLC (now MBL Plc), which was admitted to trading on the OFEX market (the former name of PLUS) in 2000 and subsequently moved to AIM in 2001. Recognising the emerging digital market in 2005, Michael founded the Company.

Michael oversees the Company’s acquisition programme having introduced an acquisition policy for nostalgic audio/visual content and has made over 80 acquisitions to date of small music and TV content catalogues. Michael is a serving Justice of the Peace for the West London Local Justice Area. 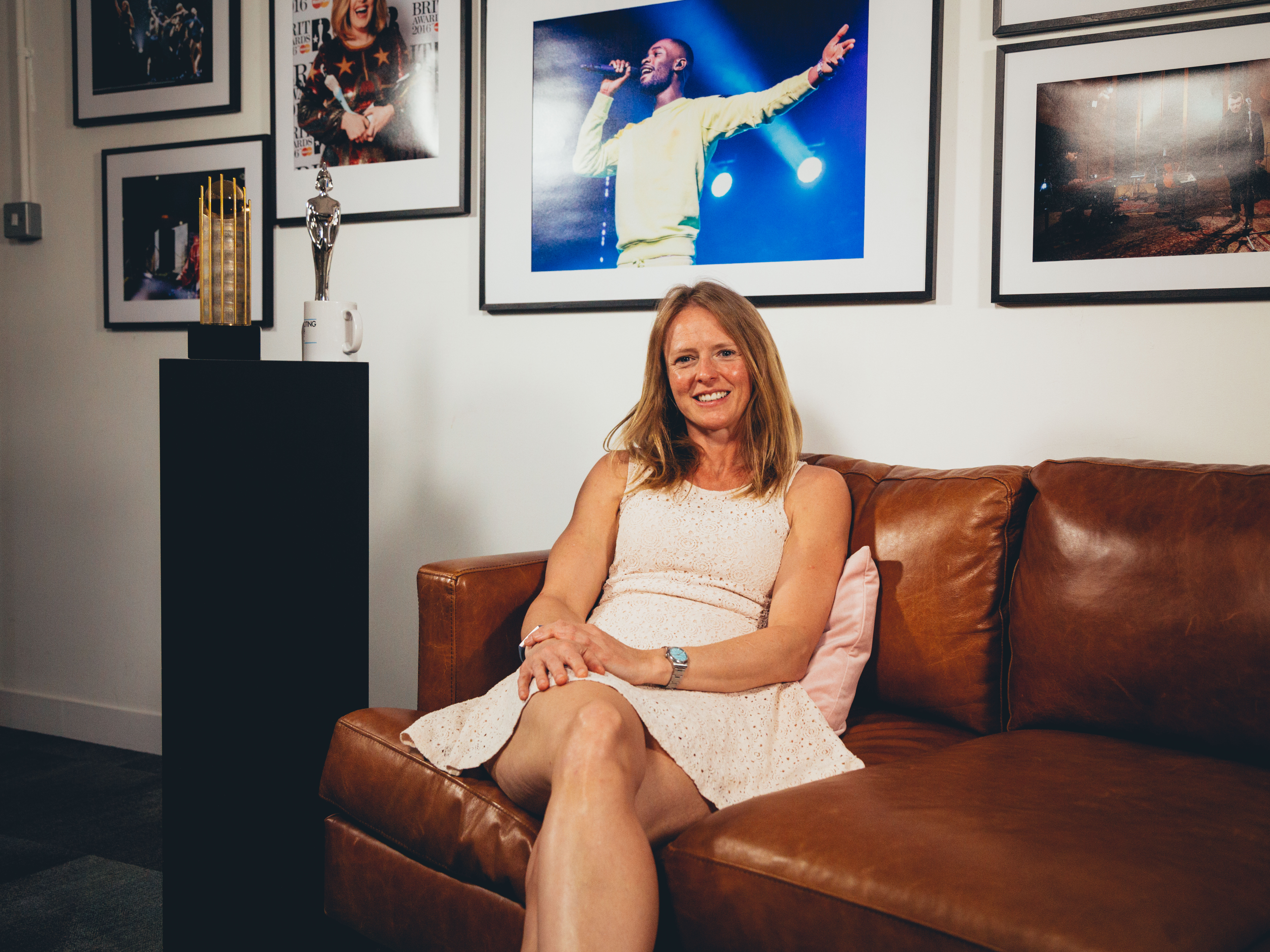 Alice Dyson is COO at One Media iP PLC, and a highly regarded member of the independent music community, representing the Independent recorded music sector at the highest level in the UK as an elected Director of the British Phonographic Industry.

After graduating from the London College of Music and Media with a degree in Photography & Media Arts (BA Hon), Alice started her career with media manufacturers, The VDC Group as a label manager to many independent record labels.  Alice’s following twenty years’ experience expanded into management positions within sales and marketing all within the home entertainment and music industry.

Since joining One Media iP in 2014, Alice has been relentless in transforming the operations of the business to support the diversification of revenues and facilitate the changing business landscape. Working with an accomplished senior management team, she ensures that the company is growing through targeted acquisitions of music content, expanding and diversifying into various genres and territories that stand to see increased returns driven by the global growth of streaming. Whilst ensuring the optimisation of the company’s music iP through the 600+ digital retailers such as iTunes, Spotify, Amazon, YouTube and Google Play. Alice has been instrumental in innovating and delivering to the industry a new company initiative that addresses the problem of music piracy issue called TCAT, as well as a new acquisition initiative called Harmony IP, that puts creators of iP at the heart of every deal.

In September 2017 Alice was elected as a Director to the British Phonographic Industry (BPI) and is one of six Independent representatives on the BPI’s Council. The BPI is the UK record labels’ association that promotes British music and champions the UK’s recorded music industry – the world’s fourth largest and the biggest exporter of recorded music in the world after the US. The BPI helps to safeguard the rights of its members and of all the artists, performers and record label members of collecting body PPL – who collectively create around 99 per cent of all legitimate sales and streams of music in the UK. In 2019 Alice was re-elected to the board to represent the Independent recorded industry sector for a further  3-year term.

Alice is a serving First Responder volunteer for South Buckinghamshire Ambulance Service qualified to deliver life-saving skills at 999 emergencies. She has also  played hockey for the South England Masters, the England Masters squad and the Lionesses squad. 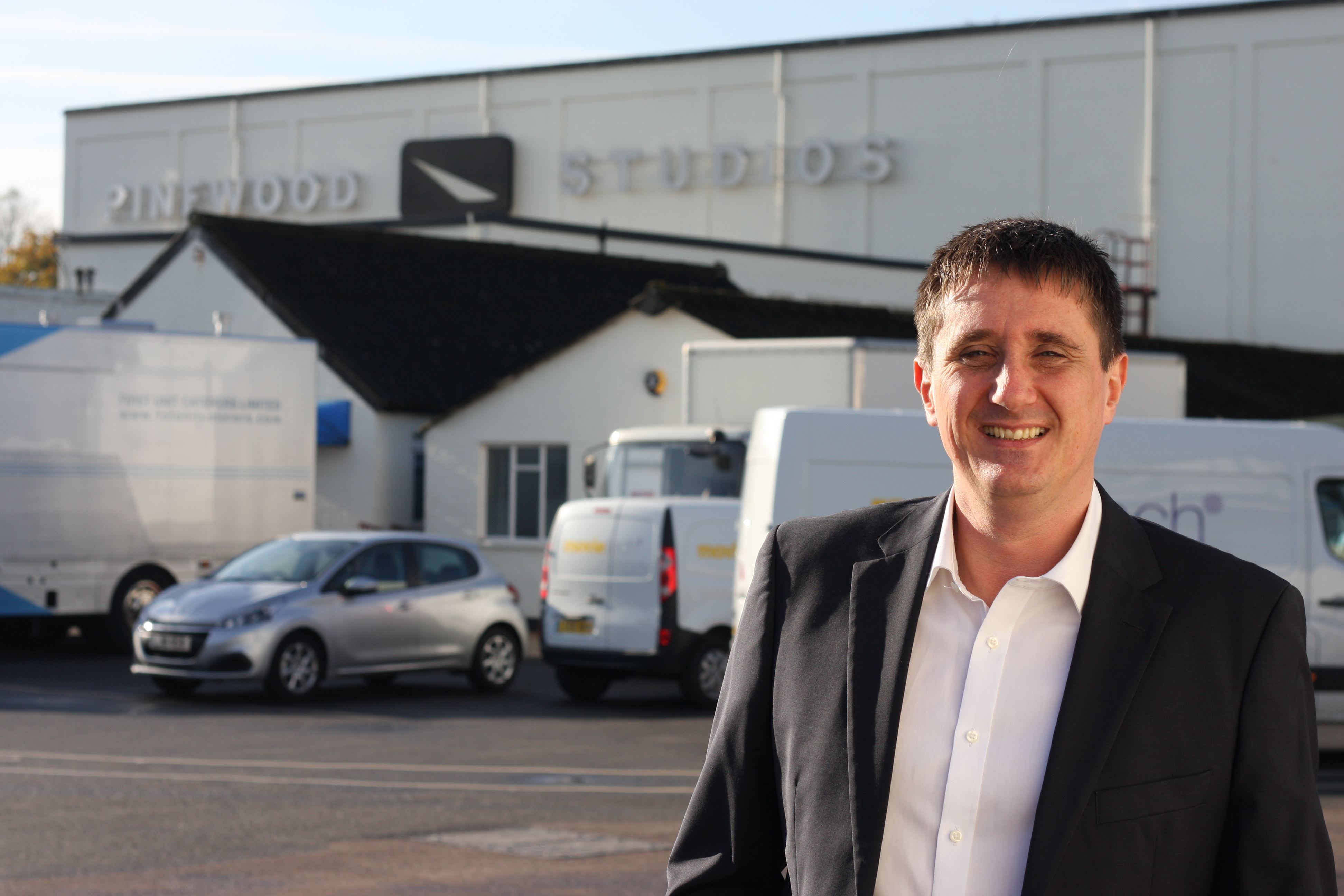 Steve began his career with Barclays Bank plc, where he gained an extensive knowledge of the banking environment, both personal and corporate followed by a move to Dixons Group plc, working in the Finance department.

His career then took him to Share plc, an independent retail stockbroker, and to the position of Chief Accountant. After 8 years with Share plc he took a position as the company accountant for Kings Oak Homes Ltd (a subsidiary of Barratt Developments plc) responsible for group reporting.

In 2007 he joined e-Financial Management Ltd, managing a portfolio of clients providing outsourced finance solutions and expertise to SME’s, before starting his own company in 2012 and now provides strategic and financial support to a diverse set of clients in the manufacturing, property, retail, media and education sectors.

An Accountant with over 20 years experience in the finance industry, both managing the finance function for a wide range of companies and being part of the senior management team. He has a CIMA Diploma in Management Accounting and is a member of the Association of Accounting Technicians. 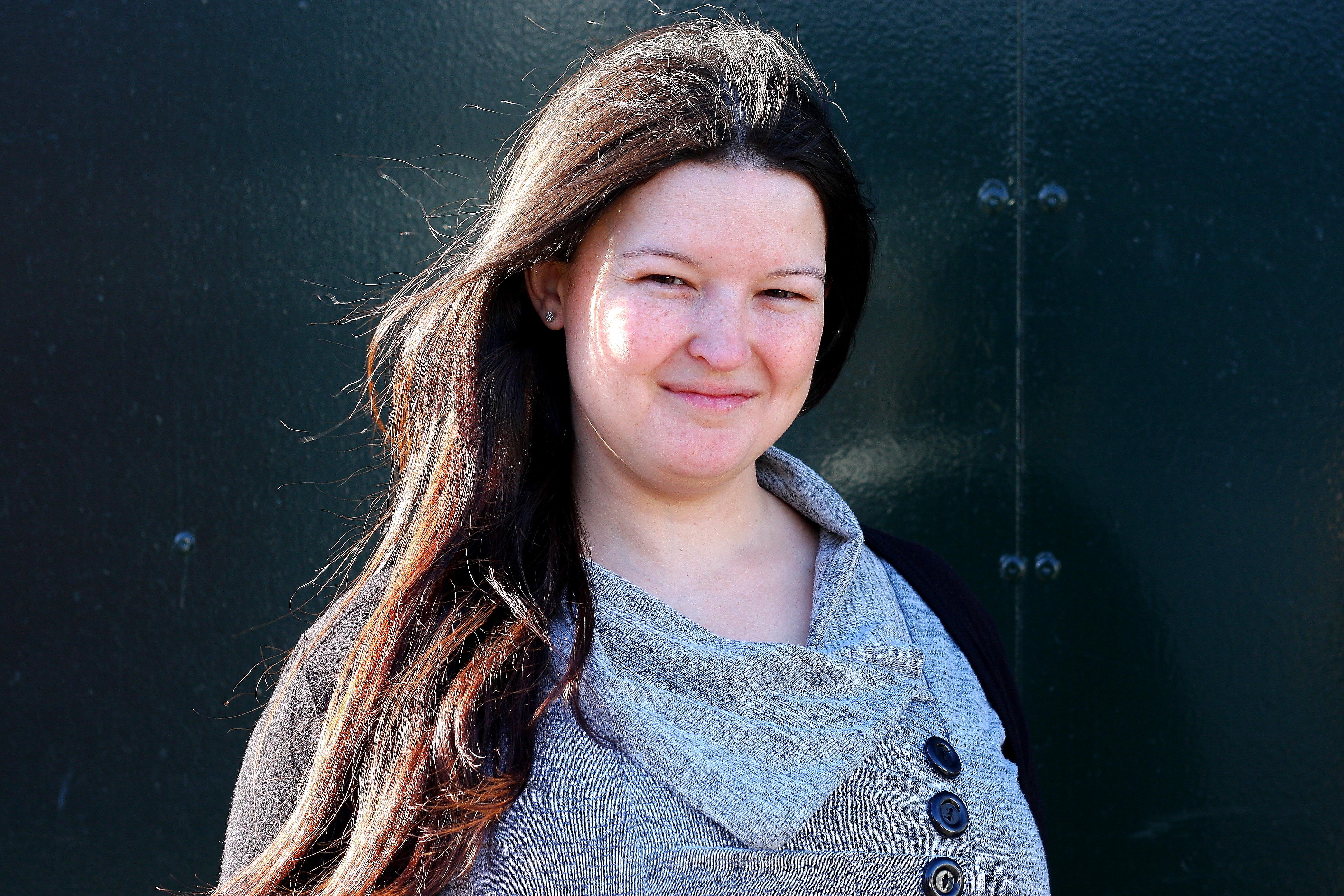 Vicki has worked for One Media iP for over 10 years. Starting as a Junior, she has worked her way up through the company and now manages a team of Creative Technicians. In that 10 years, Vicki has built up a great deal of knowledge about the company and the music industry, and attended various courses though the BPI, AIM and YouTube.

As well as managing a team of Creative Technicians, Vicki’s role is to manage and protect the company’s assets, both audio and visual. This includes making sure the metadata is up to date as per the industry standard, protecting those assets from copyright infringements using TCAT, and working with our clients and distributor to make sure that our audio and visual assets are made available on all digital stores possible. Vicki also oversees all the new content coming in and being licensed out, including sync, and is also responsible for all group interests in publishing
metadata ingestion.

Vicki has also completed the YouTube Certification Program and manages the company’s YouTube channels, including the Men & Motors channel. 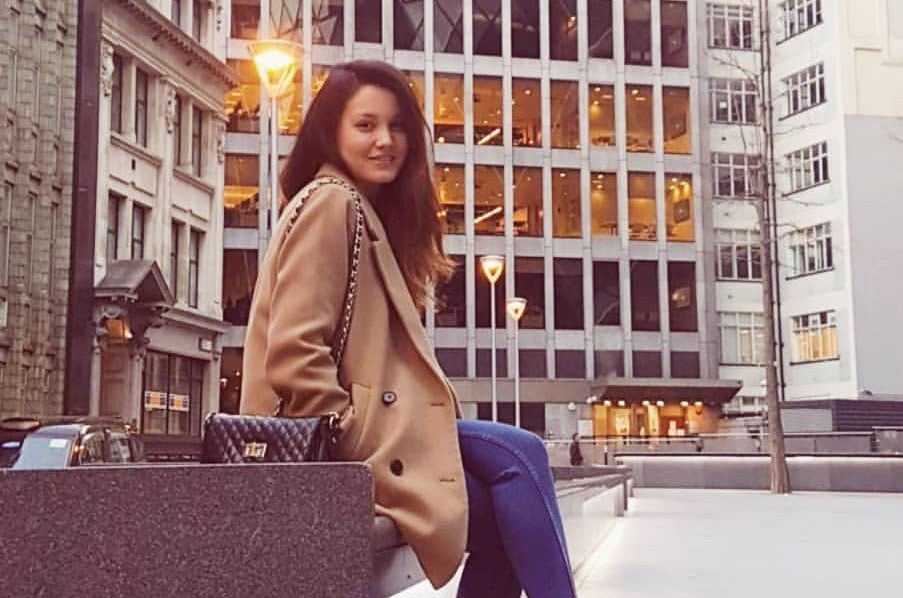 Kathryn joined the One Media iP team as a Junior Creative Technician Apprentice having secured one of the highly coveted positions offered through the Brits Apprentice Scheme 2019.

She completed her apprenticeship in the summer of 2020, taking on the role of Creative Technician, and has since worked her way up to the role of Senior Creative Technician. Kathryn works with One Media’s digital music catalogue and oversees the creation of album artwork and audio metadata for both existing and new releases. She ensures that existing releases are properly maintained and that new releases are released promptly and properly to all digital platforms. She also manages One Media’s audiobook catalogue.

Kathryn is YouTube Certified and helps to manage the audio and video content across One Media’s YouTube channels. She has also taken a variety of courses from the BPI.

Kathryn is involved in sync and licensing, and deals with any enquiries. 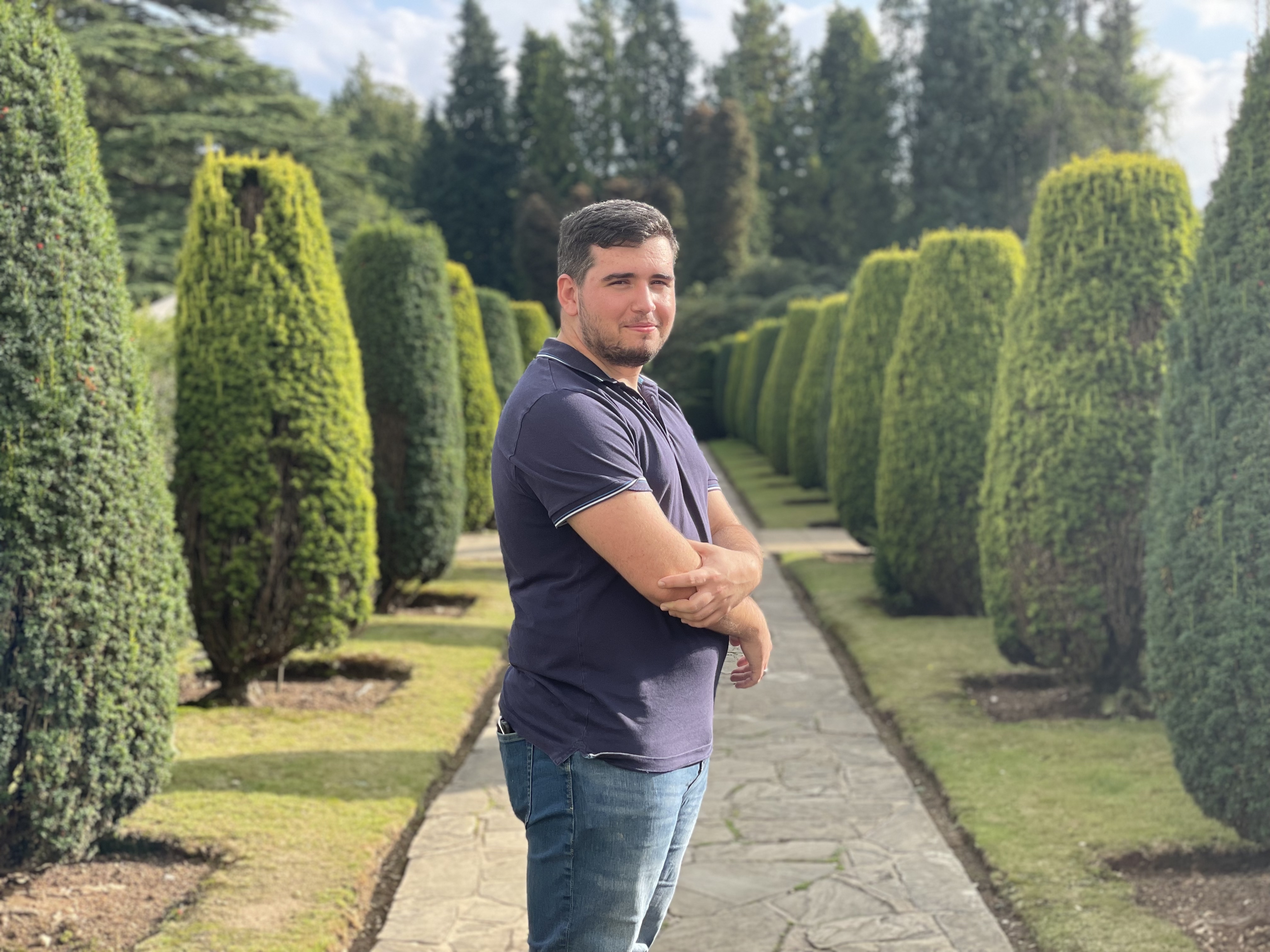 Callum joined the One Media iP team in November 2020 as a Junior Creative Technician after completing a two year BTEC extended diploma in Creative Media Production at Farnborough College of Technology.

During his time at college Callum grew to have a rich passion for the music and media industry as well as a deep understanding of how the industry works. This was helped by the number of assignments Callum had to complete which involved anything from creating a radio documentary to an experimental film.

As a Creative Technician he currently works alongside his colleagues to collect and update metadata for musical works, designing artwork for albums to be used for digital release and completing online YouTube certification courses to help understand the inner workings of YouTube as a whole. 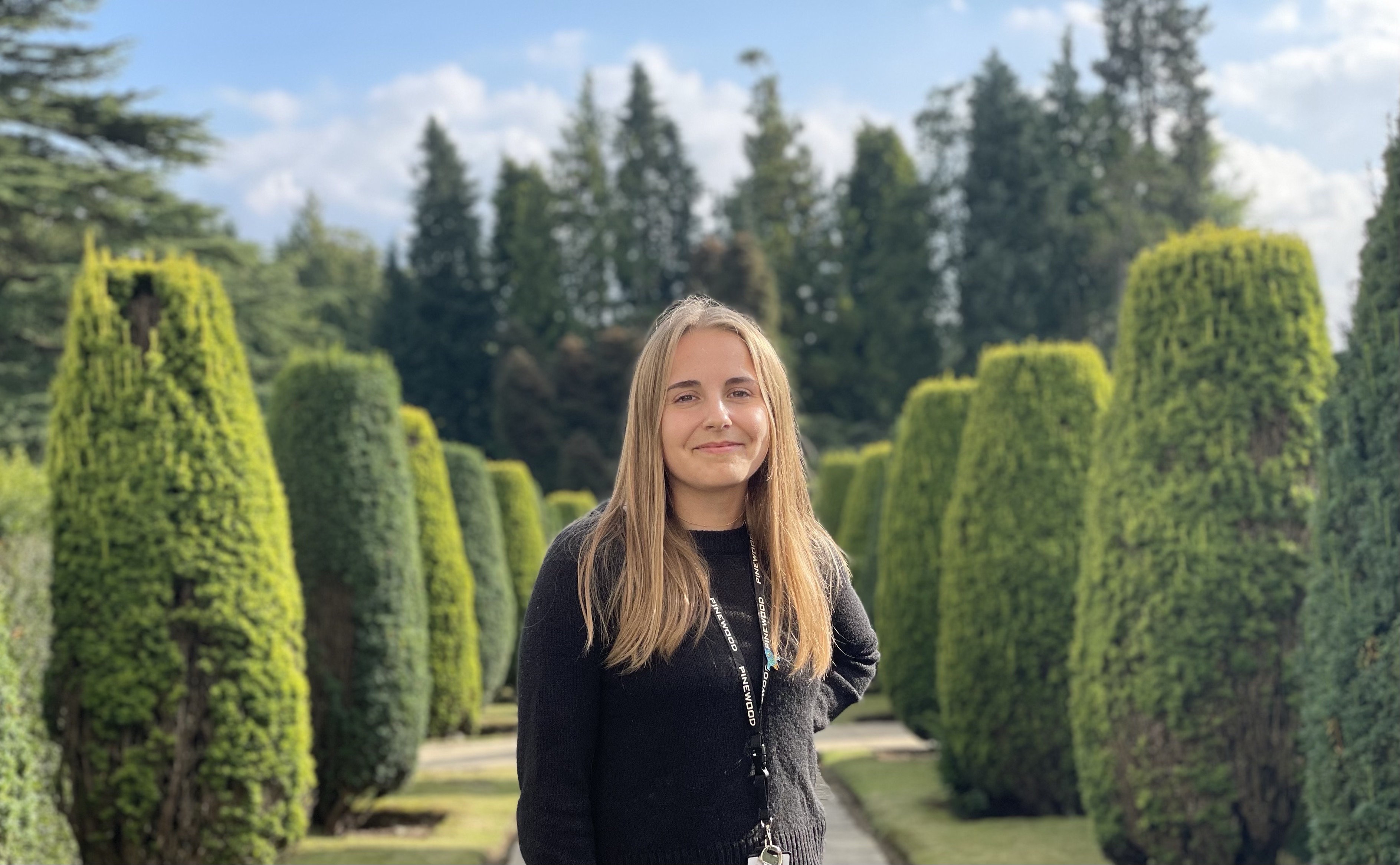 Emma joined the One Media iP team in February 2021 as a Junior Creative Technician, and is learning about all facets of the company by working closely with her colleagues. Her tasks include creating audio metadata, designing artwork for digital releases, dealing with sync requests, as well as updating the company’s social media pages and YouTube channels. She is also involved in tracking down copyright infringements using the TCAT software.

Emma has completed the International Baccalaureate Diploma Programme studying Chemistry, Biology, Psychology, Maths, English Literature and Swedish Literature. She is a keen footballer, playing for a team as well as being a qualified UEFA C football coach. Her other interests include music and art (drawing and painting), as well as videomaking. 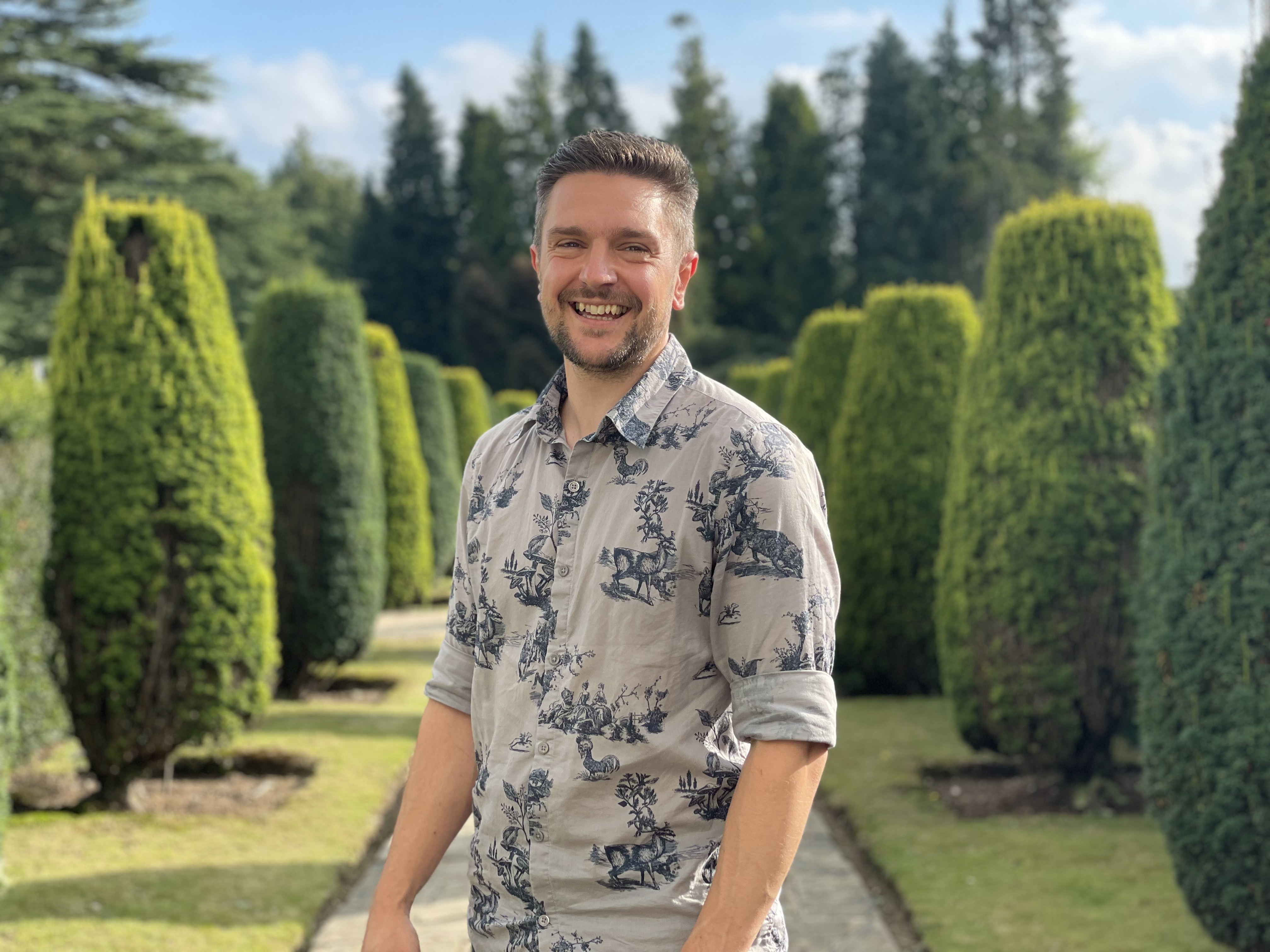 Ben started his career after graduating from Reading College of Art and Design with a BA Honours in Photography and Digital Imagery during, which he forged a particular interest in a module focused on web design. He then went on to self-study web development and earned himself a Microsoft Certified qualifications in .NET solutions and applications development.

After working for the next few years in several positions as a junior / senior web developer, Ben was hired by a short-term motor insurance company responsible for developing and managing their ecommerce platform and over following 8 years held various positions from Lead Developer to Director of Technical Projects.

In 2019 Ben started working for One Media iP as the Systems Manager where he has transferred his technical and management skills over to managing One Media’s cloud infrastructure and internal systems, including asset management and ingestion, automated royalty reporting and the companies websites.