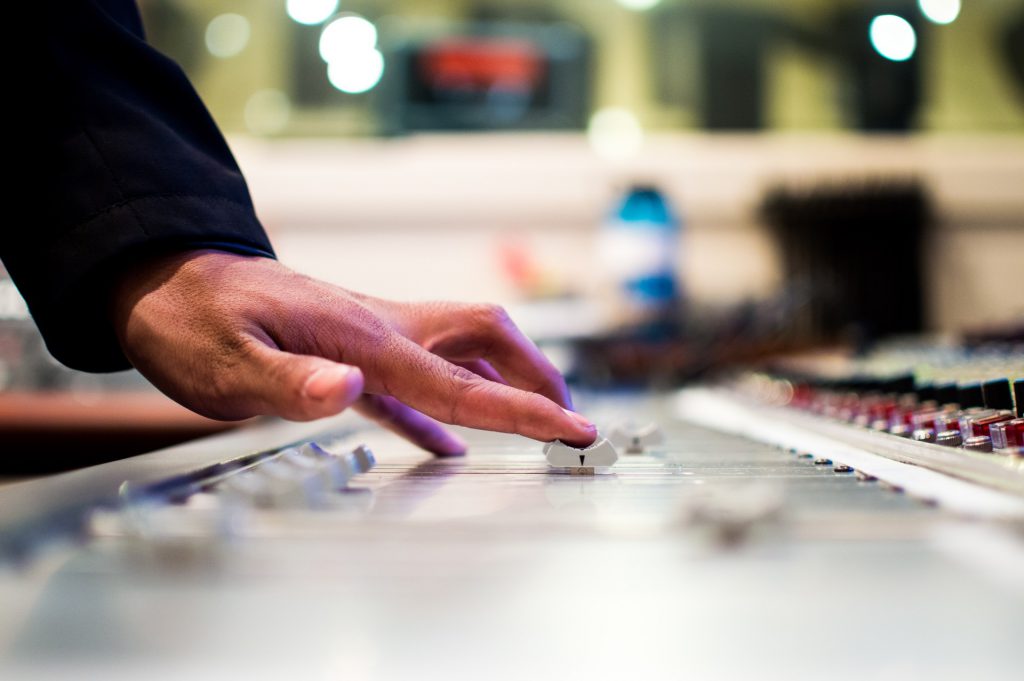 Delivering a creative and administration service designed to leave no opportunity missed and every revenue opportunity secured. A global network ensures sync and licensing opportunities are maximised and bespoke accounting and reporting tools give you confidence that every penny is being collected.

One Media iP ensures that your music is uploaded to all possible revenue streams, distributing to over 70 digital stores. 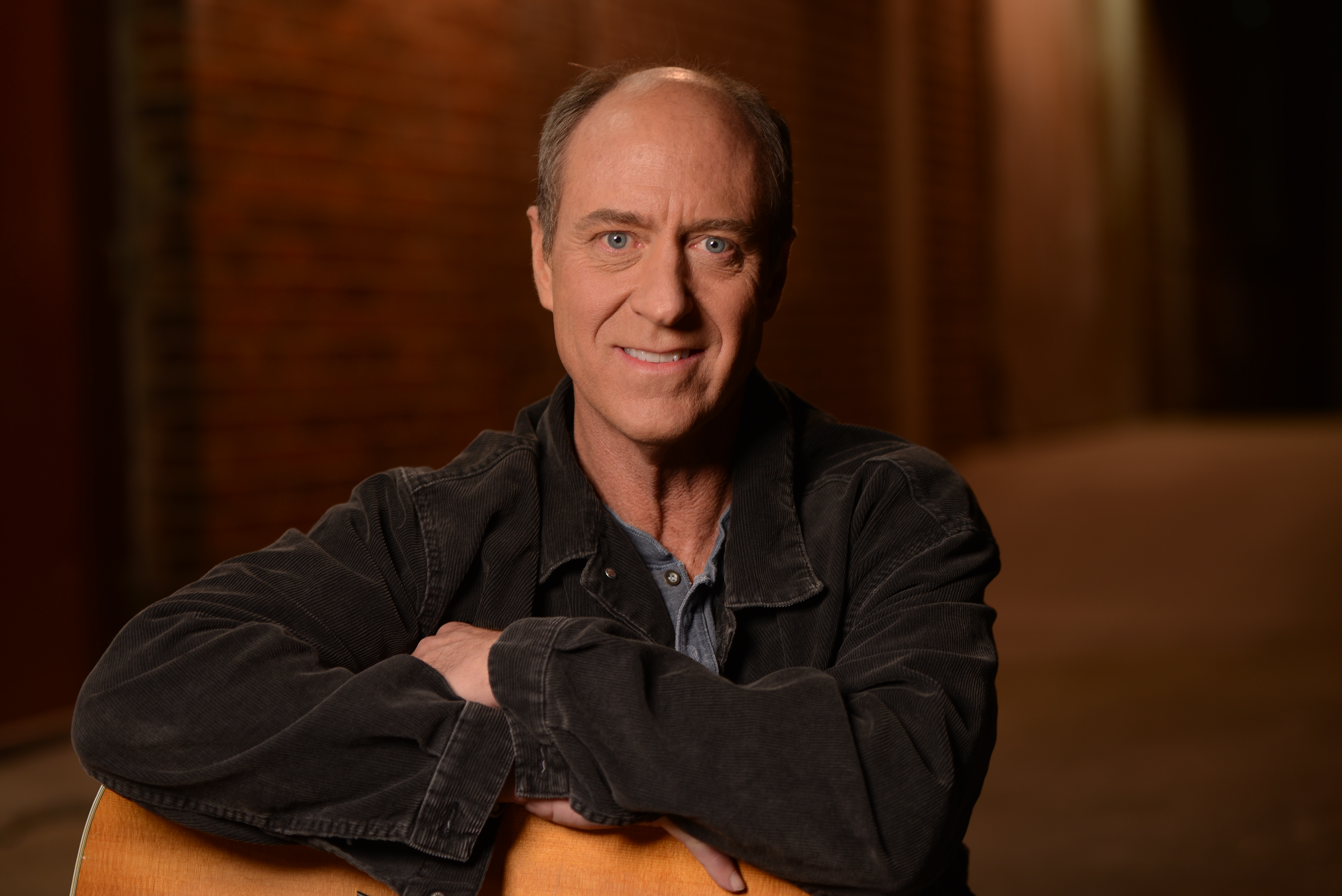 Michael Dulaney is a Grammy nominated American songwriter with 20 years of success. Having lived in and been a part of the music community in New York, Los Angeles, and Nashville his songwriting is diverse and well developed. He has had songs recorded by almost every big name act in Country Music. Jason Aldean, Faith Hill, Rascal Flatts, Reba McEntire is only the short list of artists who have recorded his songs. He’s also enjoyed cross-over hits, songs recorded in the Rock and Pop worlds, as well as songs placed in film, television, and commercials. Albums featuring his songs have sold more than 50 million copies on CD, including the 8X platinum Faith Hill “Breathe”, 3X platinum Jason Aldean “My Kinda Party”, 4X platinum Rascal Flatts “Me And My Gang” to name only a few.

The publishing catalogue acquired by OMIP comprises 93 of Dulaney’s songs, including some of his major successes such as; ‘Fly Over States’ ‘Tattoos on This Town’ and ‘Night Train’ recorded by Jason Aldean, which were all USA Platinum Singles. Additionally, ‘Sunny & 75’ by Joe Nichols was a USA gold single and ‘Way You Love Me’ by Faith Hill was an award-winning hit. His highly-acclaimed records ‘Bob That Head’, ‘Things That Matter’ and ‘Close’, written for the multi award-winning American band, Rascal Flatts, and ‘You Can’t Hide Beautiful’ written for Canadian country musician, Aaron Lines, are also included in the catalogue.