One Media iP is an exciting digital music and video business with a catalogue of over 250,000 nostalgic music tracks, from a range of genres spanning soul to classical music and rock to pop, including performances from over 1,700 diverse artists such as George McCrae, Merle Haggard, Ricky Valance, Edwin Starr, Evelyn Thomas, Mungo Jerry, Eric Burdon, the Troggs, Marv Johnson and the Royal Philharmonic Orchestra. The Company looks to exploit its music tracks and over 10,000 hours of video by recompiling the content for sale through digital music and video stores. In addition, its library of content is available for TV shows, movies, adverts and websites requiring synchronised music. The Company also acquired the rights to Men & Motors and now exploits over 3,400 shows on YouTube, whilst also reformatting the brand to take to market as a new TV show.

One Media iP has a team of full-time creative technicians, all of whom are YouTube certified, who digitise the content, create the metadata, re-compile and prepare the digital music and video releases using bespoke in-house developed software. Additionally it makes its library of content available for TV shows, movies, adverts and websites requiring synchronised music. One Media iP focuses on music performed by well-known artists from every genre. Its classical music library of over 10,000 performances includes the Point Classics catalogue comprising some of the most renowned masterpieces by the world’s greatest composers.

One Media iP has also developed a content discovery and analytical software service, the ‘Technical Copyright Analysis Tool’ (“TCAT”), which allows record companies, publishers and law firms to search certain digital stores, such as iTunes, Apple Music and Spotify, and carry out a forensic digital audit on behalf of owners to ensure that their music has not been used without consent.

The Group was founded in 2005 by Michael Infante, the Group’s Chief Executive Officer, with a strategy to acquire mixed media content and digitise this media to exploit the shift from physical to digital formats.

The Ordinary Shares are currently traded on AIM, having been admitted on 18th April 2013.

This message is only visible to admins.
Problem displaying Facebook posts. Backup cache in use.
Click to show error
Error: Error validating access token: The session has been invalidated because the user changed their password or Facebook has changed the session for security reasons. Type: OAuthException

'Another Lonely Christmas (In the Motorcity)' is on the top of our Christmas Tree Chart - is it the 'Starr' on yours? ⭐️🎄🎅✨ Watch the Official Music Video here: https://t.co/aXp67tbjjW https://t.co/dTSpJhRCdf
View on Twitter
3
5

Evelyn Thomas appeared on the @BBCRadioLondon Breakfast Show with @CarrieGrant1 and @DavidGrantSays on Saturday 26th November, which featured her upcoming single 'Let The Energy Take You High' 📻🪩⭐️ Listen to the interview and track on our website: https://t.co/glkuovzXH2 https://t.co/ZRGaqL7k0L
View on Twitter 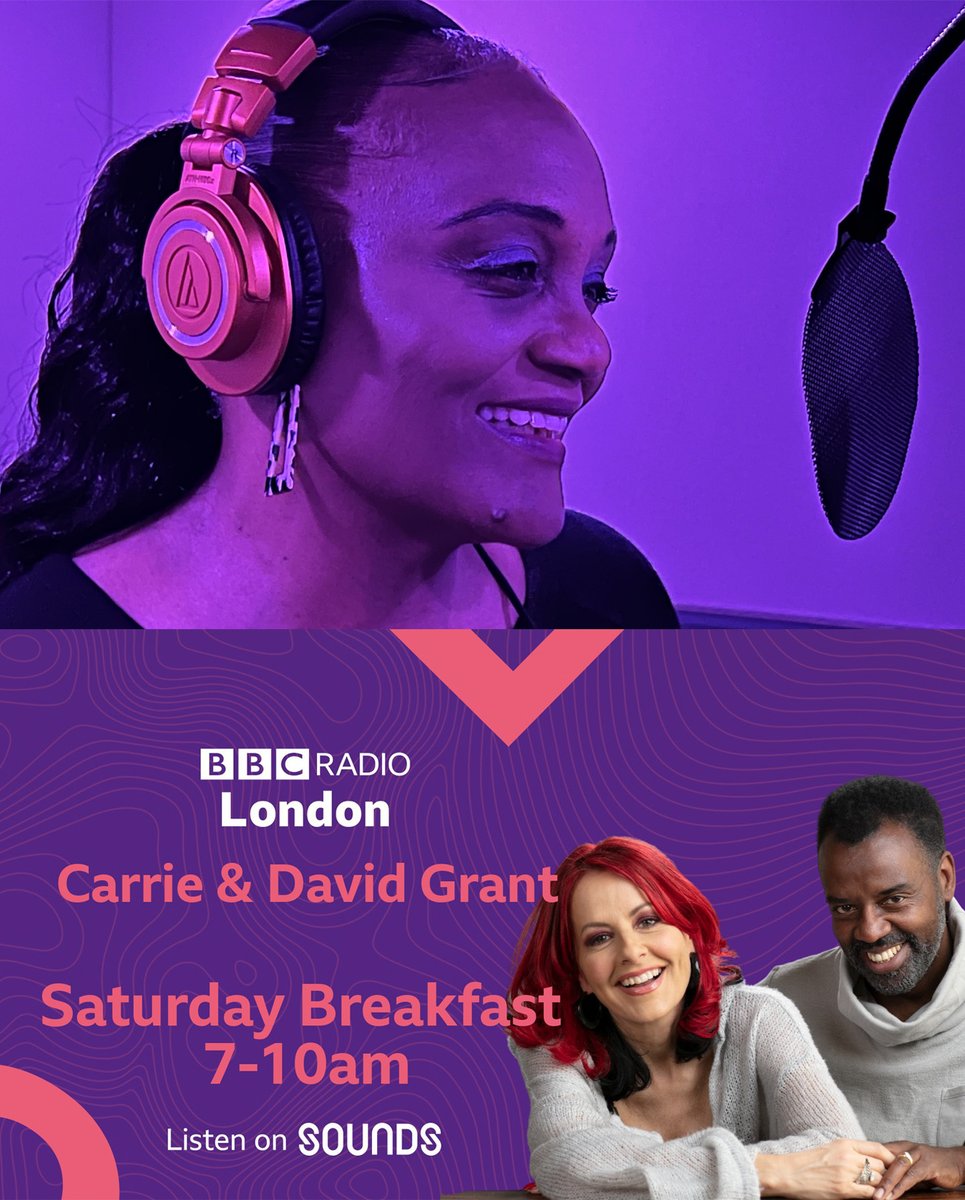