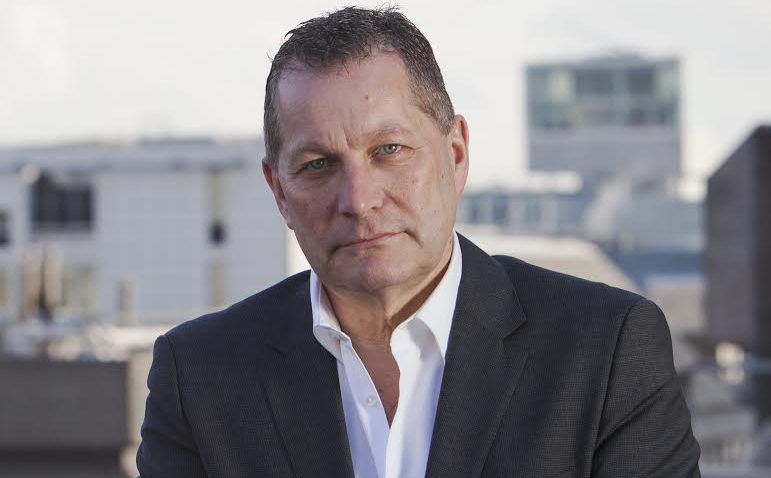 Whilst planning early last year for the year ahead, a big part of the thinking was scale. One Media has built a business that specialises in delivering audio/video content to its digital consumers. We have seen in a very short comparative time the slow demise of the Compact Disc and soon the grim reaper will call for the DVD and the MP3 download has become the least favourite son of the digital age. The dominance of ‘streaming’ has taken control despite the re-emergence of vinyl making a come back like Joe Frazier for a last knockout swing. This has all happened within three short years. It is no wonder that music buyers are still focusing on adopting a format for the future. But as a wise man said “where there is confusion there is profit”.

One thing we do know however, content drives them all, there are no new hits of the 60’s, 70’s and 80’s, it’s just a question of how you want your music served to your device. We, as traders in this market, have to manage these shifts, acquire content to meet the demand and at prices that keeps our Licensors and us profitable and competitive. The new ‘buzz word’ is Voice Activated. Everything from Siri, Alexa and Google is starting to control our lives. They are in your house, your car, your headphones and track everything you do. They even monitor your sleep patterns. Our sci-fi aspirations in transport for Level 5 self-driving cars are here and yes they are voice activated. “Alexa – bring my car to the front and have the Juliette Ashby song ‘Play Me Like Bass Guitar’ on audio” Your car is delivered to your front door and takes you to work. Only you don’t need to go to work, you forget to tell Alexa that you were working today at home but she is smart and tells you. So just sit in the drive and enjoy the music. This is where we are heading, the only constant is the music, and that is the business of One Media. All that has changed is the format and we love format change. Every time the ‘egg heads’ think of a new way to deliver content they need content to deliver and our consumers buy it all again. As an industry we are all still in transition.

Turning our attention back to market forces, what’s new in the way our industry heading. As previously mentioned all eyes are on the growth of streaming. It’s a combatant against piracy in itself and really has the attention of the high hitters in digital retail. You Tube bought by Google for $1bn is now valued by Morgan Stanley at $160bn, it further sates that it will generate $22.9bn by 2019. It has now launched its premium service ‘YouTube Music’. It’s clever, very clever with a feature called Smart Search. “We’ll find the song, even if you can’t remember what it’s called,” explained YouTube in a blog post. ‘That rap song with flute’? We got you. You can also search by lyrics (even if they’re wrong). It’s “Starbucks lovers, right?” Something that seems geared, ultimately, towards interactions with voice activation (there we go again with VA) rather than tapping or typing into a search box. So a sign that even the video-centric YouTube is thinking about audio-only access through smart speakers. Recently in an IFPI (International Federation of the Phonographic Industry) report it stated that “The global recorded music market grew by 8.1% in 2017, its third consecutive year of growth since IFPI began tracking the market in 1997. Streaming remains the main driver of recovering revenues and, for the first time, has become the single largest revenue source with 176 million users of paid streaming services contributing to year-on-year streaming growth of 41.1%. Streaming now accounts for 38.4% of total recorded music revenue.”