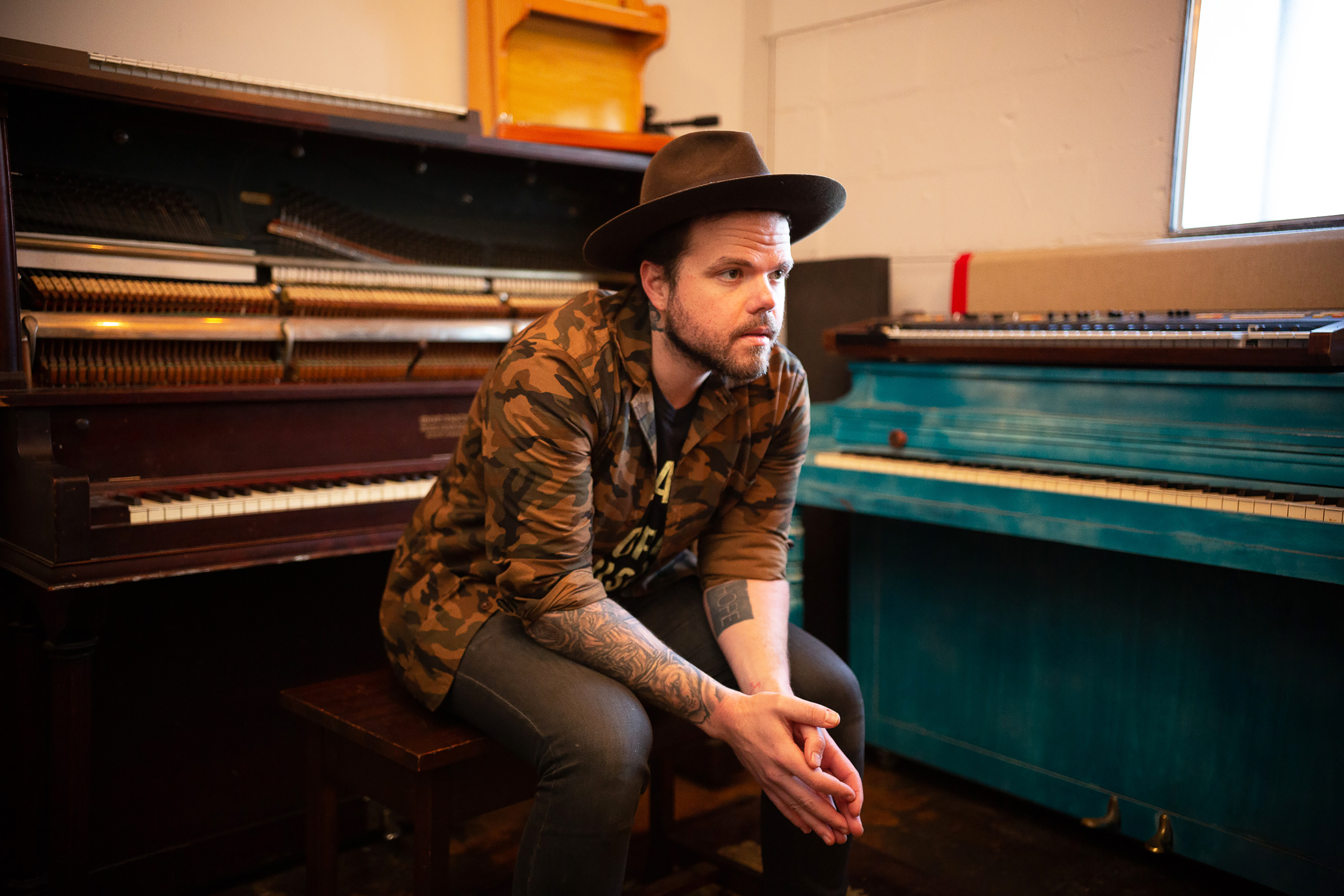 One Media continues to expand and diversify its music catalogue with the fresh addition of the writer’s share of platinum selling worship anthem “God’s Not Dead”, written by the highly-acclaimed Daniel Bashta, a Louisiana-raised contemporary Christian singer and songwriter. The song has achieved huge success since its original release in 2010, with its popularity amplified further by featuring as the signature track for the faith-based movie trilogy of the same name.

‘God’s Not Dead’, originally titled ‘Like a Lion’ and performed by ‘Passion’, was renamed when it was covered by Christian band ‘Newsboys’ in 2011. It went on to become a major Christian Radio Hit, reaching No.2 in June 2012 having spent 22 weeks on the Billboard Hot Christian Songs chart. The song charted again in 2014 after the release of the film, ‘God’s Not Dead’. The film has since spawned two sequels and together the three films have grossed nearly $100m.

“God’s Not Dead” continues to perform strongly across digital platforms with over 88m hits on YouTube and a current Spotify streaming count of 47m. Religious music was the eighth most consumed genre in the US in 2018, above Jazz, Classical and Reggae.1

Michael Infante, CEO of One Media, commented: “Contemporary Christian music has achieved growth over the years with a number of artists also expanding their reach through crossover to mainstream audiences. We are always on the lookout for music from any genre that has had success in the international charts and “God’s Not Dead” not only ticks this box, but also brings the additional value of being coupled with a film synchronisation benefit. We are delighted to have acquired the income from Daniel Bashta’s platinum selling single. Bashta has received great acclaim in the music industry and the fact that this single continues to perform so well almost a decade after its original release is testament to its longevity.”