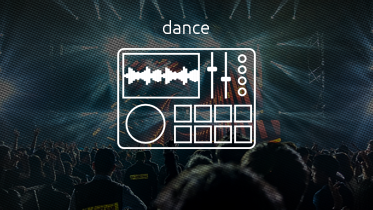 Dance music is music composed specifically to facilitate or accompany dancing. It can be either a whole musical piece or part of a larger musical arrangement.